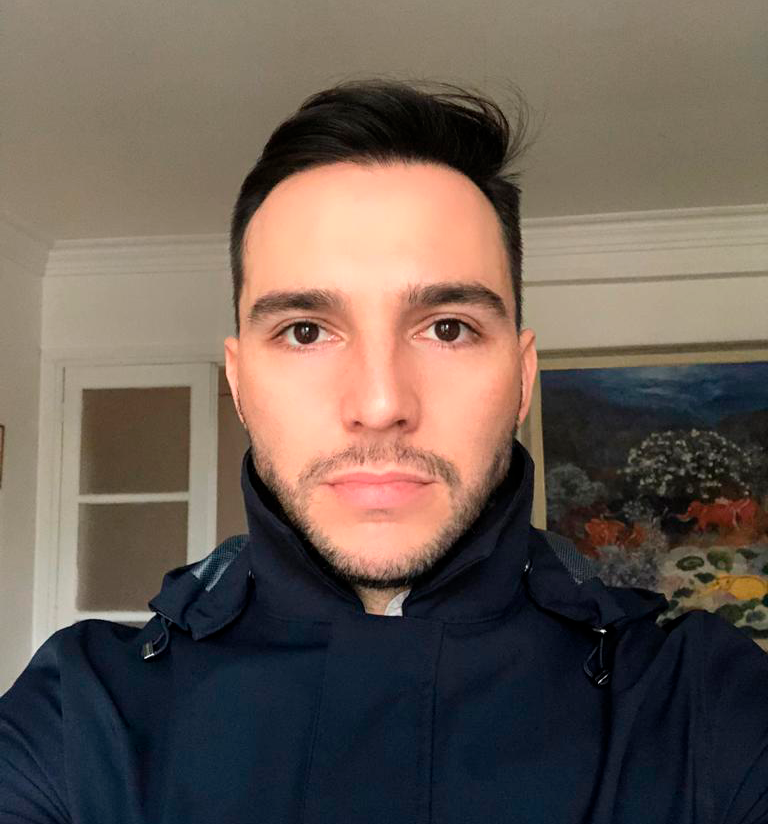 If you're looking for an out-of-this-world nighttime experience, head to Playa Cativo in Costa Rica and witness the magic of the bio-luminescence. This natural phenomenon can be best observed in the dark, when the water is still and the air is clear. 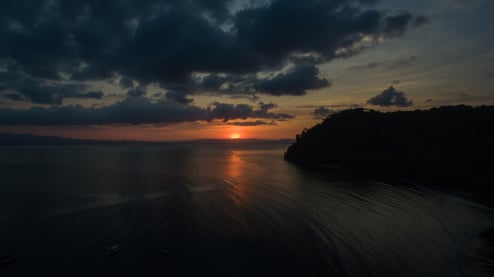 As you walk or paddle through the water, you'll see a blue-green light shining around you. This light is created by micro-organisms called dinoflagellates, which emit light when they move. The intensity of the light depends on the number of dinoflagellates in the water.

They are capable of emittin lighting thanks to a process of transforming chemical energy into light energy, which is called bioluminescence, an enzyme named luciferase and a protein named luciferin, oxygen and ATP are involved in this process. The enzyme luciferase catalyzes the oxidation of a substrate of the luciferin protein, and with ATP the cellular energy that allows the emission of light is obtained, thanks to this process it is that some organisms such as fireflies look like light bulbs in the forest.

Golfo Dulce is a tropical fjord in an area surrounded by the most intense wildlife on the planet, and a sanctuary for many marine species (some of them in danger of extinction). If you love nature, wildlife and you wish to explore more of its secrets and interactions, here are 3 fascinating ways to experience bioluminescent organism around Golfo Dulce and at Playa Cativo´s Rainforest Reserve. Bioluminescence occurs widely in marine vertebrates and invertebrates as well as fungi, bacteria, fireflies and many other species in nature.

Most bioluminescent fungi belong to the Mycena genus. At Playa Cativo´s Nature Reserve in Golfo Dulce researchers had found bioluminescent fungi in some of the nature trails, therefore when night falls, and the rainforest turns dark it is possible to see easier the brightness produced by these fungi organism. It is believed that the fungi with this light are able to attract insects to help to disperse the spores around the forest, some of which are quite beneficial for the fungi. 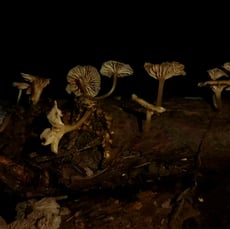 Through scientific research they suggest that fungal luciferase is capable of interacting with different derivatives of luciferin, giving rise to changes in color and intensity of the light emitted. In this same Rainforest Reserve of Playa Cativo, there are also...

From the group of beetles, specifically in the elateridae family, commonly called click beetle, some of these species produce bioluminescence, in this case a process similar to that of other organisms occurs where luciferase acts on luciferin oxidizing it and producing light emissions, the light can vary in different shades, where the pH or high temperatures of the microenvironments are what cause these variations. They use this brightness to communicate, in addition the larvae also shine so that, they can attract prey such as ants and termites, or ward off predators by lighting more intensely when they interact with them.

In the calm and warm waters Golfo Dulce, once it is dark enough, you’ll be enchanted athow every stroke of your paddle, or as you pass with your kayak leaves behind a glowing path of light produced by these micro-organisms, specially under those nights of less moon light, or close to the new moon, for best sighting and full experience. Schools of fish, pods of dolphins and many other sea creatures also create a phosphorescent trace as they pass, which can look like a glowing cloud in the water and it is just fascinating to experience. It can also be experienced by boat, observing as the water beneath you glow and sparkles with even the movement of your hands. They can display different colors of light. Specifically in the area of Golfo Dulce, where you can find blue and green bioluminescent. Generally, the colors depend on the organism that emits it and the habitat or microhabitats. 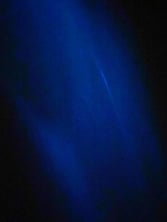 To found out more information about Bioluminescent visit our website or contact experience@playacativo.com for vacation packages, special discounts and tours.